Motor City Films began documenting the “Woodward Dream Cruise” event in 2014, in order to produce a film and promote a tv series.

The “Crewsers” consist of local film freelancers who have participated in this low budget project because of their passion for film, love of beautiful cars, and unwavering pride for the Motor City.

Currently, there are no film incentives in Michigan.  Many local crew are struggling to find enough work in the industry.  The Metro Detroit based series promoted by this film would provide ongoing film work in Michigan and hopefully keep some of our talented crew from seeking opportunities out of state.

If you are interested in sponsorship, please contact us directly for a more detailed treatment.  We appreciate your support! 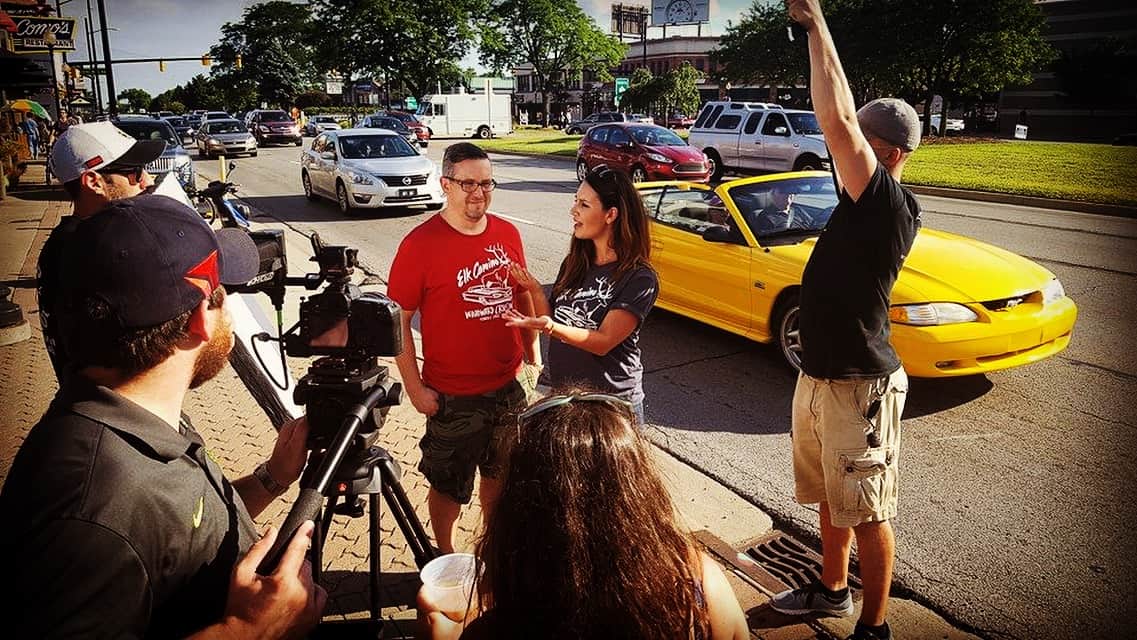 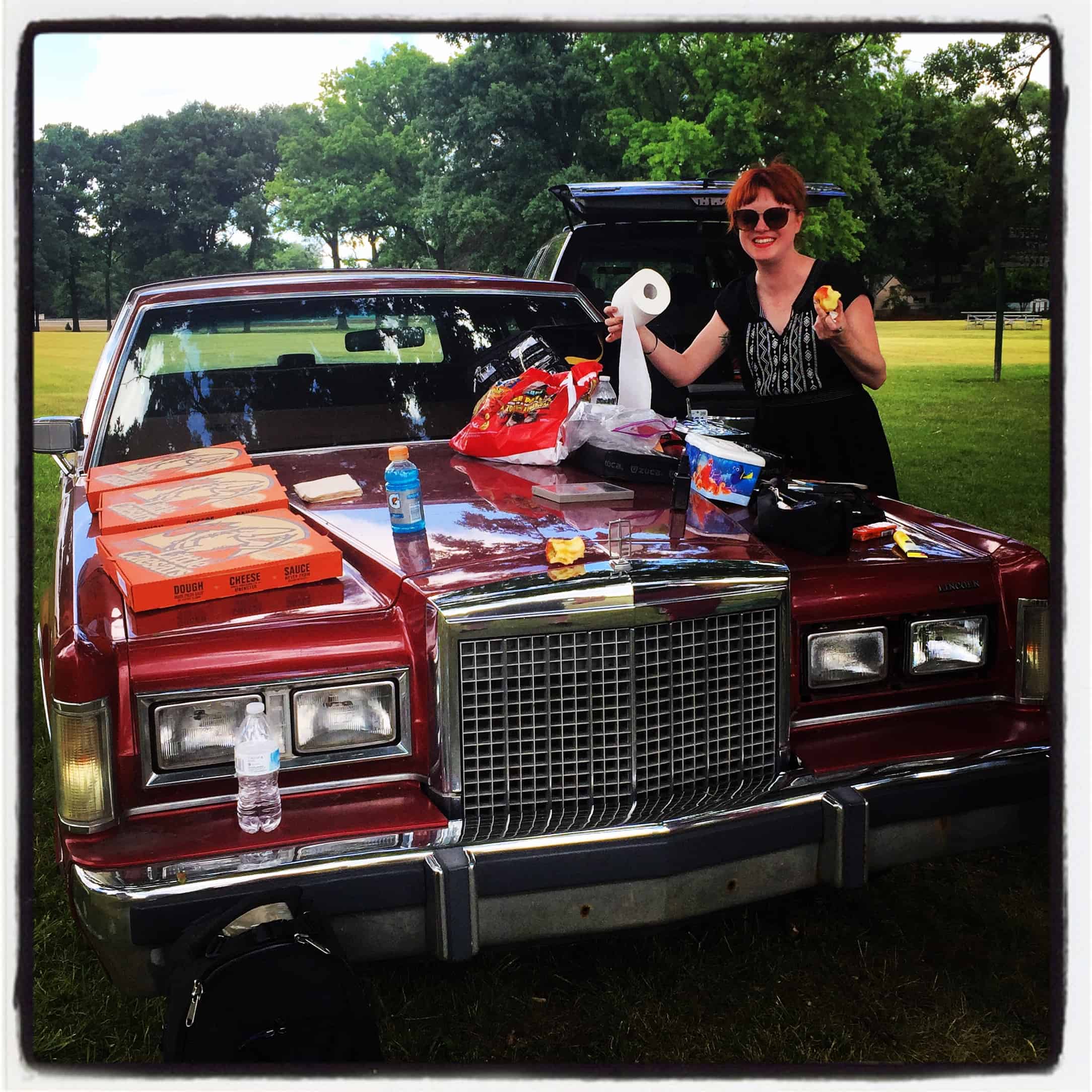 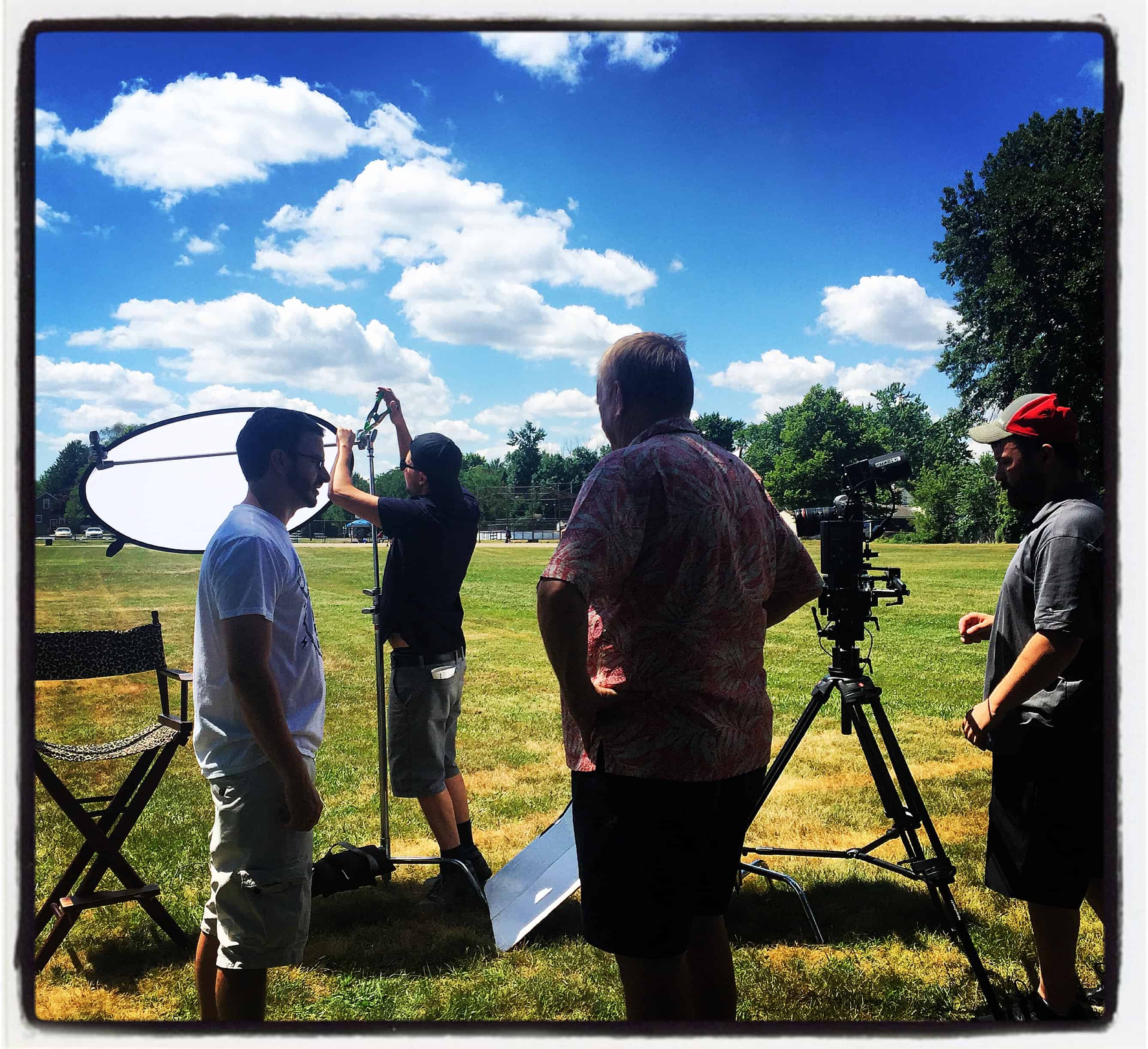 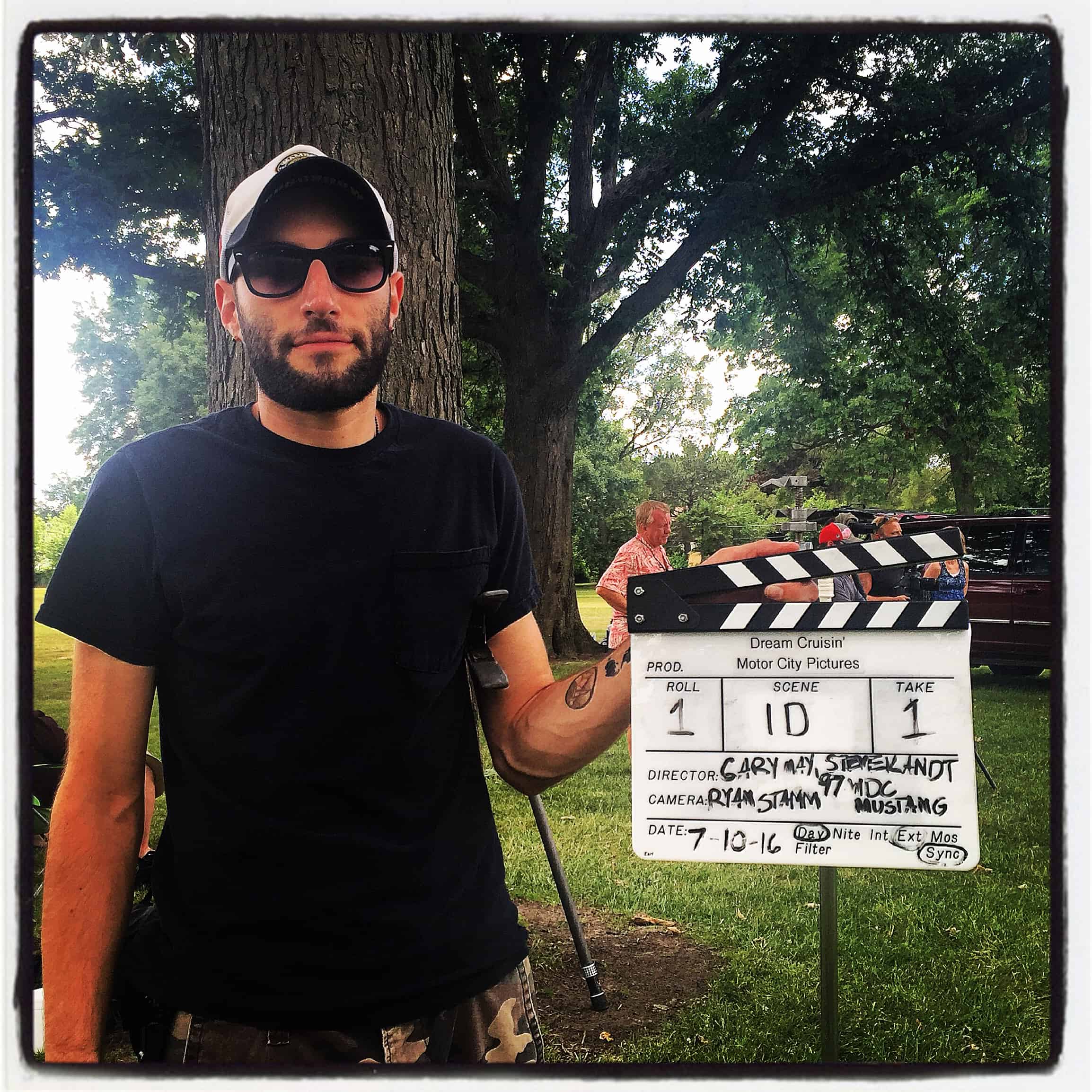 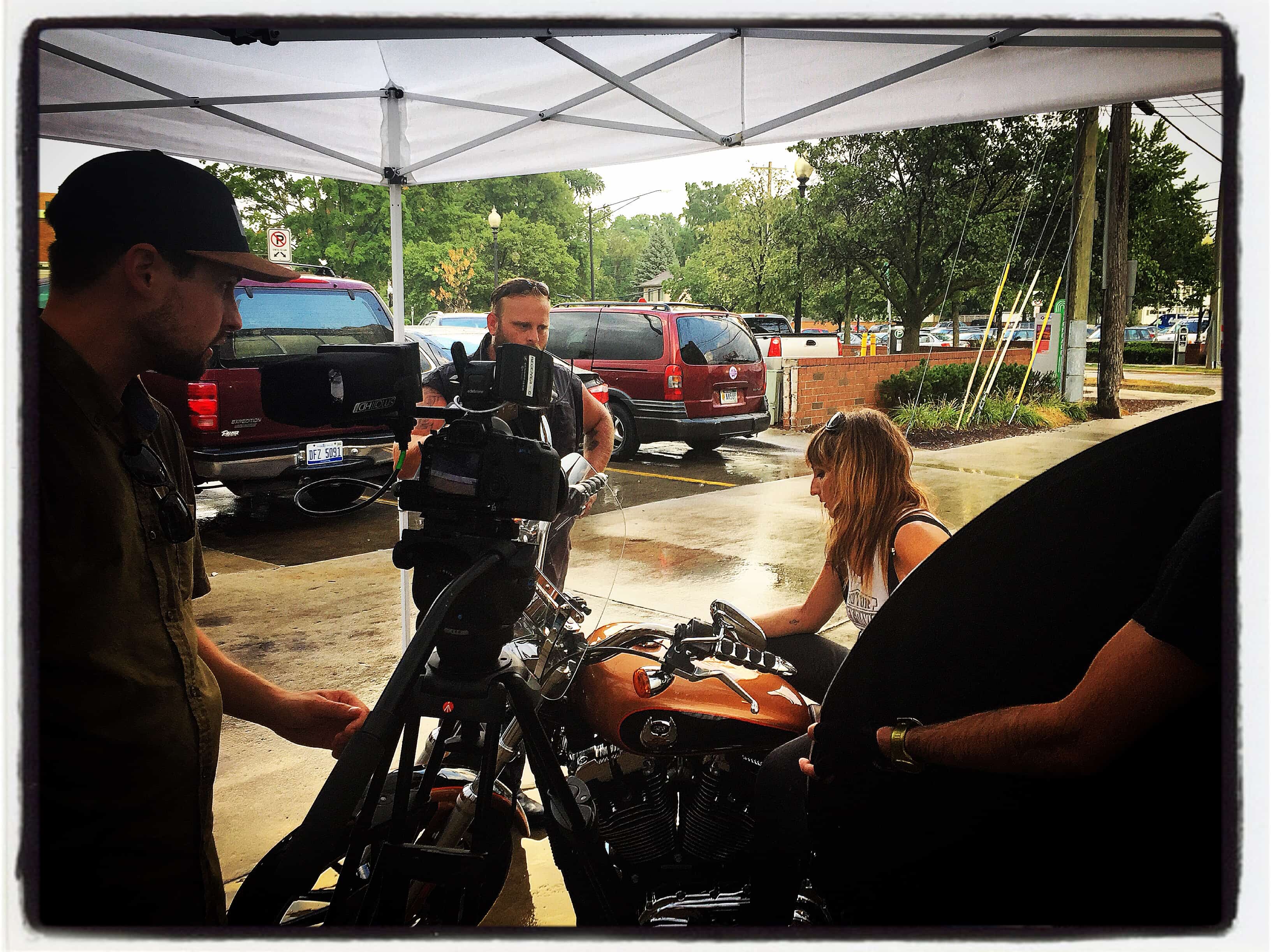 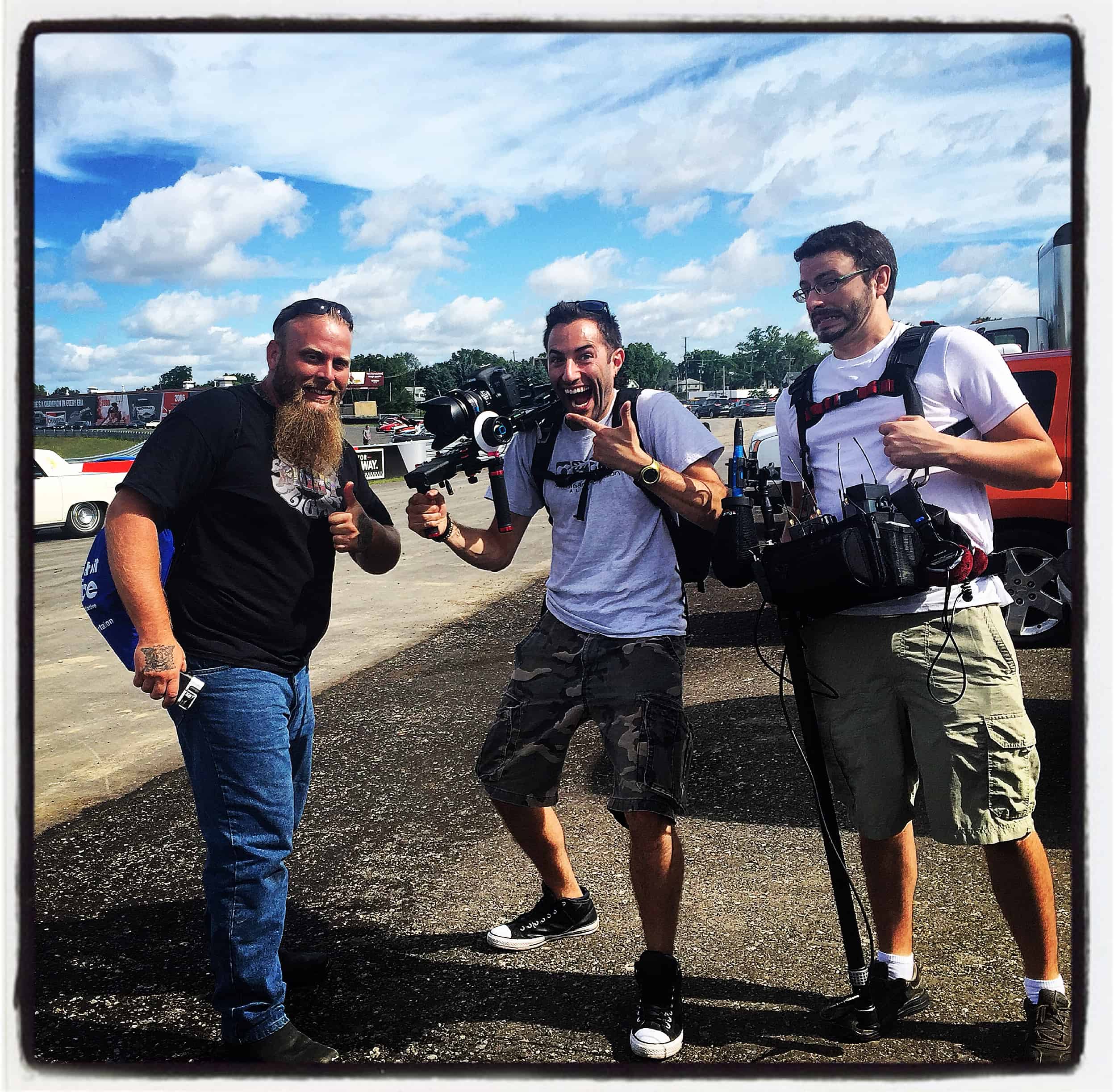 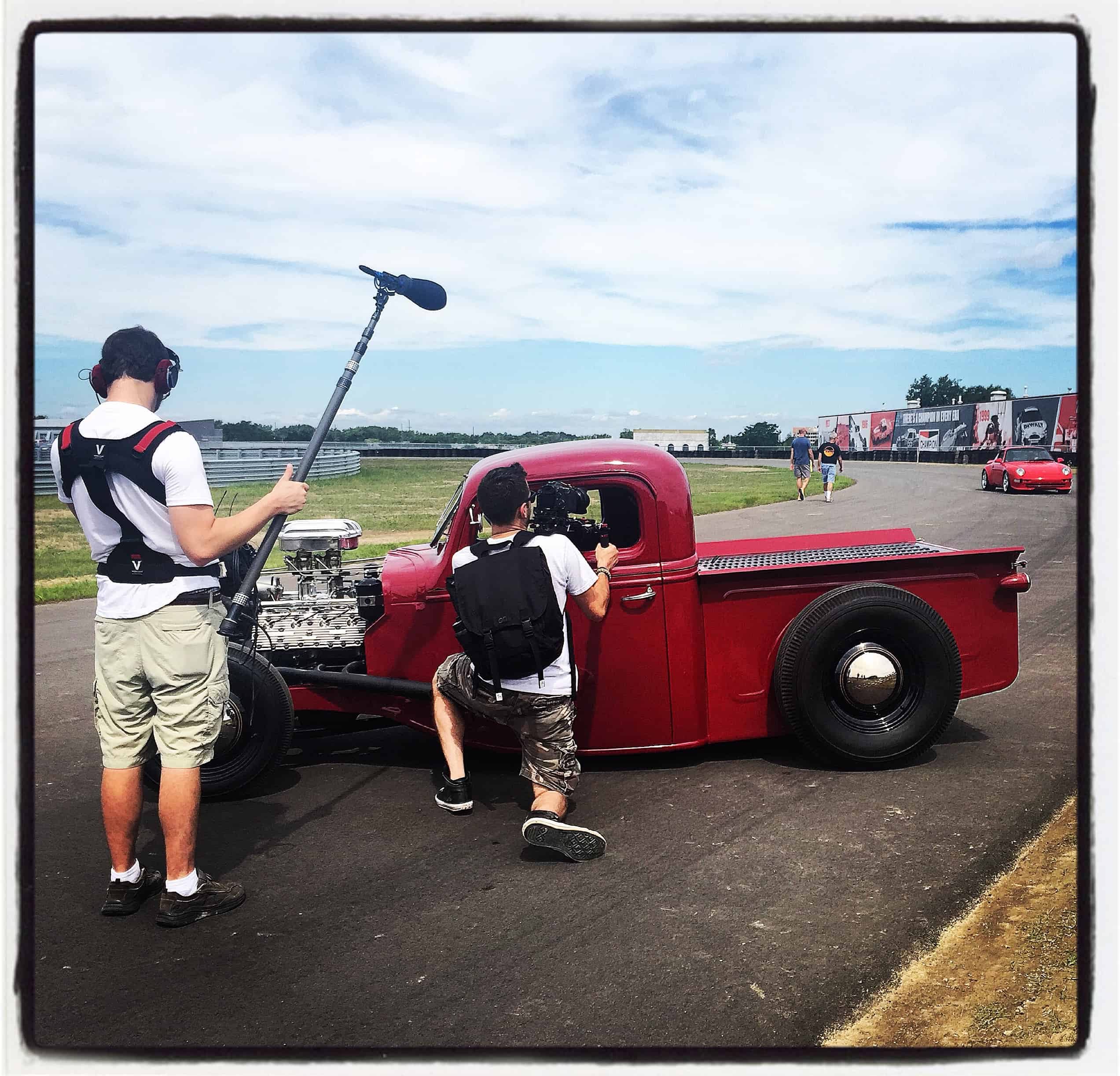 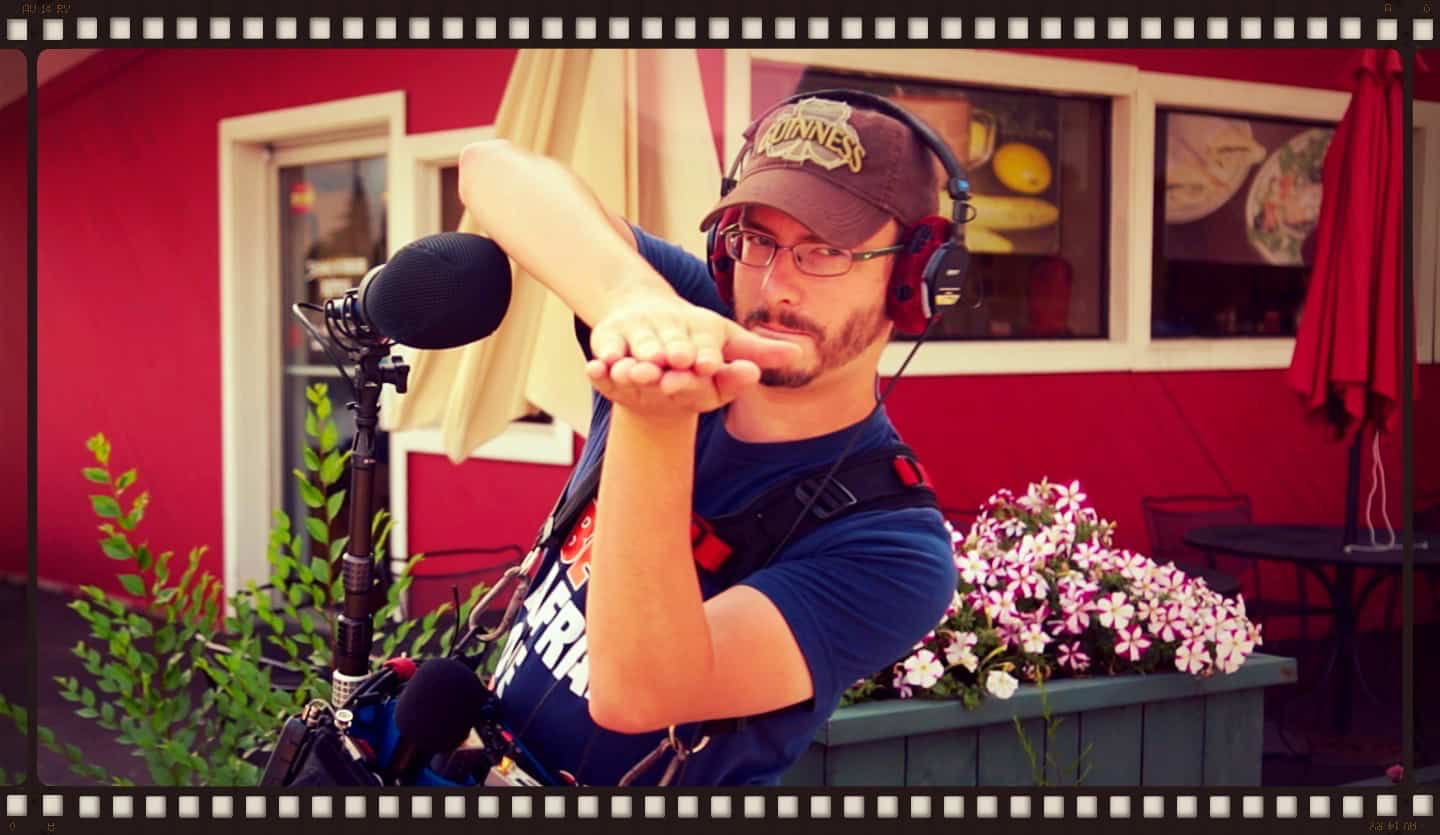 “In the Garde­­n of Swine”
Alpha Jaguar

This website uses cookies to improve your experience while you navigate through the website. Out of these, the cookies that are categorized as necessary are stored on your browser as they are essential for the working of basic functionalities of the website. We also use third-party cookies that help us analyze and understand how you use this website. These cookies will be stored in your browser only with your consent. You also have the option to opt-out of these cookies. But opting out of some of these cookies may affect your browsing experience.
Necessary Always Enabled

Any cookies that may not be particularly necessary for the website to function and is used specifically to collect user personal data via analytics, ads, other embedded contents are termed as non-necessary cookies. It is mandatory to procure user consent prior to running these cookies on your website.